What is a Cooperative?

People form Cooperatives to meet a collective need or to provide a service that benefits all member-owners. A Cooperative (also known as co-operative, co-op, or coop) is an autonomous association of people united voluntarily to meet their common economic, social and cultural needs and aspirations through a jointly owned and democratically controlled business.

In short, a co-op can be defined as “a jointly owned enterprise engaging in the production or distribution of goods or the supplying of services, operated by its members for their mutual benefit, typically organised by consumers or farmers. Cooperative businesses are typically more economically resilient than many other forms of enterprise, with twice the number of co-operatives (80%) surviving their first five years compared with other business ownership models (41%).

Cooperatives frequently have social goals which they aim to accomplish by investing a proportion of trading profits back into their communities. 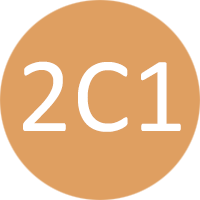 What is the process when there is an accident in the office? 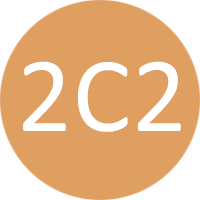 What is the Health and Safety Executive (HSE)? 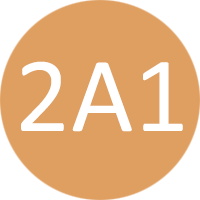 What is a Consortium?